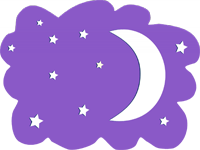 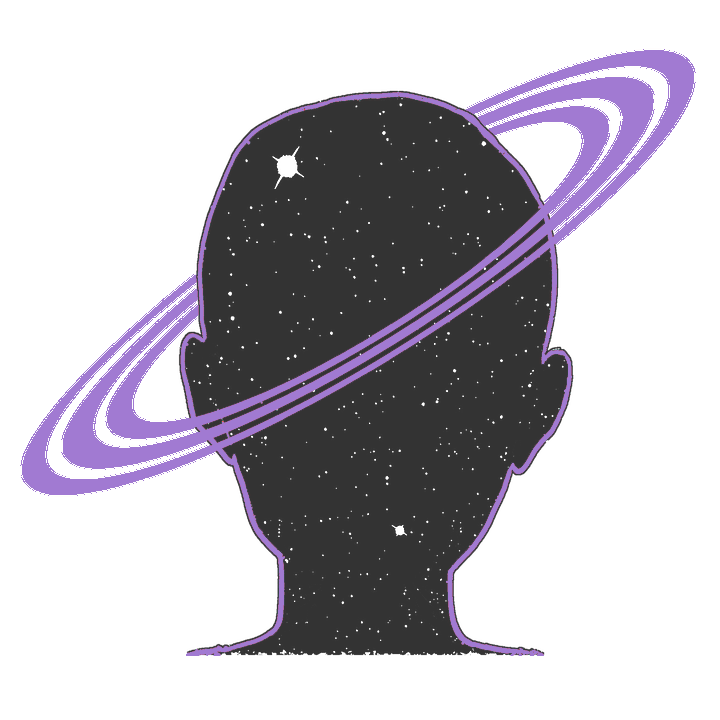 The purpose of knowledge of vedic astrology is the increase of free will through conscious action. Jyotish gives us insight into our past, present, and future.
Our future is not predestined, it is only indicated, probable. Whether or not it will manifest depend on us. Reality, destiny, and the future are not planned and established, but they are creating in every moment.

The difference between tropical (Sāyana), used by Western astrology, and sidereal (Nirayana), used by Jyotish and astronomy, is called Ayanamsha. In astronomy, Ayanamsha refers to the difference between the tropical year length (365.2422 earth rotations) and the sidereal year (365.2563 rotations) needed to complete one orbit in relation to the Sun (tropical) or fixed constellation (sidereal).

Western astrology mostly uses the tropical zodiac, in which 0° Aries is fixed at the vernal point. The vernal point is the point where the Sun is located at the spring equinox.

By contrast, sidereal astrology uses a sidereal zodiac whose initial point is defined relative to the fixed stars. Sidereal astrology has a western as well as an eastern tradition. The former claims to go back to the Babylonian and Hellenistic traditions, whereas the latter originates from the Indian tradition, which has become known as “Vedic” astrology in recent years.

About 26,000 years ago, these two zodiacs coincide, and because of precession, the sidereal moves backward compared to the tropical, which would mean that the sun every year in the spring is slightly behind its position since the previous year.

Jyotish uses the sidereal zodiac, which means astronomically accurate and precise; Jyotish follows the actual movements of planets in the sky. For example, 2,000 years ago, the spring point was in the Aries constellation, and today this point is in the constellation of Pisces. Western astrology in its consideration does not take into account that planetary positions in constellations are completely different. Because of this, the interpretations are different; for example, if your Sun is in a Taurus in Western astrology, then it’s possible that in Jyotish is in Aries. Ayamansha at this point, according to Lahiri, is about 24°. It takes into account the slow precession of the spring equinox point (gradual shift in rotational movement of the earth’s axis). This means that Jyotish and Western astrology have different starting points for the astrological year, which essentially affects the interpretation of the natal chart because the layout of the houses, position of the planets, and signs differ.

The Sanskrit term “Dasha” in Hindu astrology is used to indicate planetary periods. The planetary periods indicate when the good or bad effects are produced according to their placement by sign (Rasi), house (Bhava), combinations (Yogas or Raja Yogas), or aspects (Drishti). Dashas provide a system to judge the effects of the planets throughout a person’s life, by indicating how the planets distribute their effects. Each dasha is controlled by one of the nine planets, and the quality and relative benevolence of each period is determined by the condition and position of that planet in the natal chart. Each period (Mahadasha) is divided into 9 subdivisions (Antardasha), and divisions can go on. Western astrology doesn’t use the Dasha system, only planetary transits or Gochara (Jyotish-Sanskrit term for transit’s effects).

The third important difference is also based on determining the dominant sign in which someone is born. When someone asks you – “What are you in the horoscope?” in Western astrology, it refers to the sign in which the Sun is located. In Jyotish, the dominant sign is the one that emerged on the eastern part of the horizon at the time of birth. This is called Lagna in Jyotish, and an Ascendant in western astrology, but it differs because of Ayanamsha. Jyotish gives main importance to Lagna (Ascendant), then second to the moon sign, and in the third place in the sun sign. In addition, it is of great importance in Jyotish to consider the Nakshatras (fixed stars or Moon’s houses) which Lagna, the Moon, and the Sun are occupying.

One more important difference between Jyotish and Western astrology is that Jyotish uses in its consideration and interpretation of the influence of 27 fixed constellations – Nakshatras (or Moon’s Houses), which serve for a more detailed explanation of the influence of the planet, especially the Moon and Lagna (rising sign), and for calculating life-periods (Dasha) and determining Muhurta (a favorable moment).

Jyotish uses preventative and remedial measures (upayas, planetary meditation, precious stones, and Yagyas) that can reduce the negative effects of the planet on human life and increase the positive effects. Western astrology does not use it.

Finally, Jyotish contains the wisdom of Vedas and is closely related to Ayurveda and Yoga, and as such it complies with the laws of Nature, while Western astrology is limited to the interpretation of the rough influences of certain planets and the psychological determination of one’s character. Jyotish is an addition to Vedas; it contains Vedic Thought and Philosophy.

Jyotish is firstly a spiritual discipline that lightens the path we need to go. It is based on the fulfillment of four life goals (Dharma, Artha, Kama, and Moksha) and achieving inner values ​​and insights, the expansion of the consciousness and wisdom that a person achieves by the insight of everything that is happening to him/her in this life what he/she has caused. Natal chart is like the mirror of his/her own awareness, which offers the opportunity for self-knowledge and transformation of personal consciousness. Jyotish is the oldest astrological system. For 6.000 years it is used as part of Vedas, but its roots go back to Babylonian and Hellenistic astrology.

Chinese astrology is closely related to Chinese philosophy and the principles of yin and yang, wu xing of the teachings of 10 celestial stems and 12 earthly branches. The Chinese astrology system of the roots dates back to the time of the Zhou Dynasty (1046-256 BC) and flourished during the Han Dynasty (2nd to 2nd BC). At that time, all elements of traditional Chinese culture – yin/yang philosophy, the theory of 5 elements, Confucian moral teaching, the main principles of Chinese medicine and alchemy, and the relationship between heaven and earth – were born. Chinese astrology was used in the domain of state issues, in considering unusual phenomena, in interpreting omens, and in setting favorable days for important events. The sky was divided into three sectors (san yuan), 28 houses (ershiba xiu), and 12 kia. The 28 houses have links to 27 Nakshatras in Jyotish, where their application, in both systems, is associated with the Moon movement. The Chinese zodiac is made up of twelve animal characters: Rat, Ox, Tiger, Rabbit, Dragon, Snake, Horse, Goat, Monkey, Rooster, Dog, Pig.

Chinese zodiac animals have lucky meanings. Chinese people associate each animal with certain characteristics. It’s believed that people born in a given year have the personality of that year’s animal. Click the animal signs below to learn more about each zodiac animal.

Western astrology is most popular in Western countries. It is largely horoscopic, that is, it is a form of divination based on the construction of a horoscope for an exact moment, such as a person’s birth, in which various cosmic bodies are said to have an influence. Astrology in western popular culture is often reduced to sun sign astrology, which considers only the individual’s date of birth. The roots come from Hellenistic and Babylonian astrology. It is based on the tropical zodiac and the movement of the Sun and other planets, by analyzing their position, interaction, and movement through zodiac signs. In the interpretation, it uses 12 houses, 12 zodiac signs, and 10 planets (Sun, Moon, Mars, Mercury, Jupiter, Venus, Saturn, Uranus, Neptune, and Pluto – the last 3 are not used in Jyotish).

A central principle of astrology is integration within the cosmos. The individual, Earth, and its environment are viewed as a single organism, all parts of which are correlated with each other. Cycles of change that are observed in the heavens are therefore reflective (not causative) of similar cycles of change observed on earth and within the individual.